Emulsion from nearby wells flowed into the site via a test/group header system. The oil was separated from produced water by using a cascading tank system. The oil was then stored and trucked out, while the water was pumped to nearby injection wells after being metered.

Trialta upgraded the oil batteries to handle both increased source and produced water capacity. This includes, but is not limited to, upgrading and installing charge pumps and injection pumps, as well as adding storage tanks, filters and metering systems.

We also provided electrical and control support to ensure the upgrades could be accommodated. 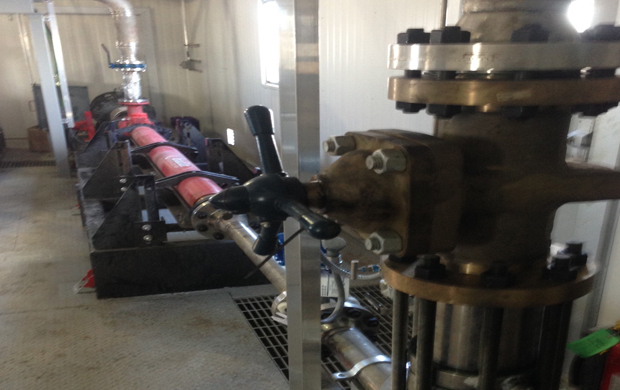 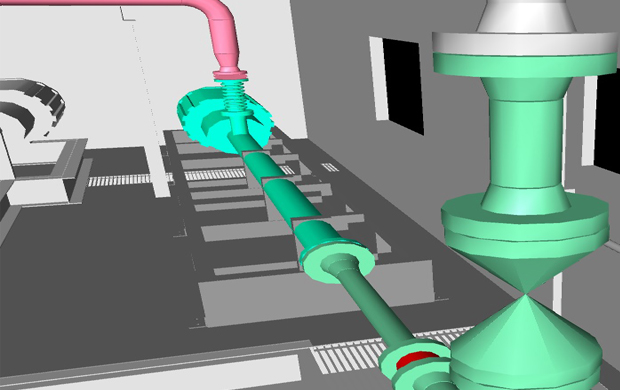 Would you like to learn more? Send us a message.